Paul Muldoon is the author of twelve major collections of poetry, including One Thousand Things Worth Knowing (2015), Maggot (2010), Horse Latitudes.

Muldoon served as Professor of Poetry at Oxford University from 1999 to 2004. He has taught at Princeton University since 1987 and currently occupies the Howard G.B. Clark ’21 chair in the Humanities. He has been poetry editor of The New Yorker since 2007. In addition to being much in demand as a reader and lecturer, he occasionally appears with a spoken word music group, Rogue Oliphant.

Roger Rosenblatt, writing in The New York Times Book Review, described Paul Muldoon as "one of the great poets of the past hundred years, who can be everything in his poems - word-playful, lyrical, hilarious, melancholy. And angry. Only Yeats before him could write with such measured fury." 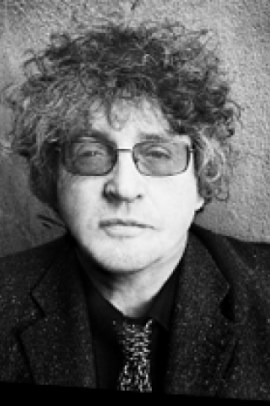