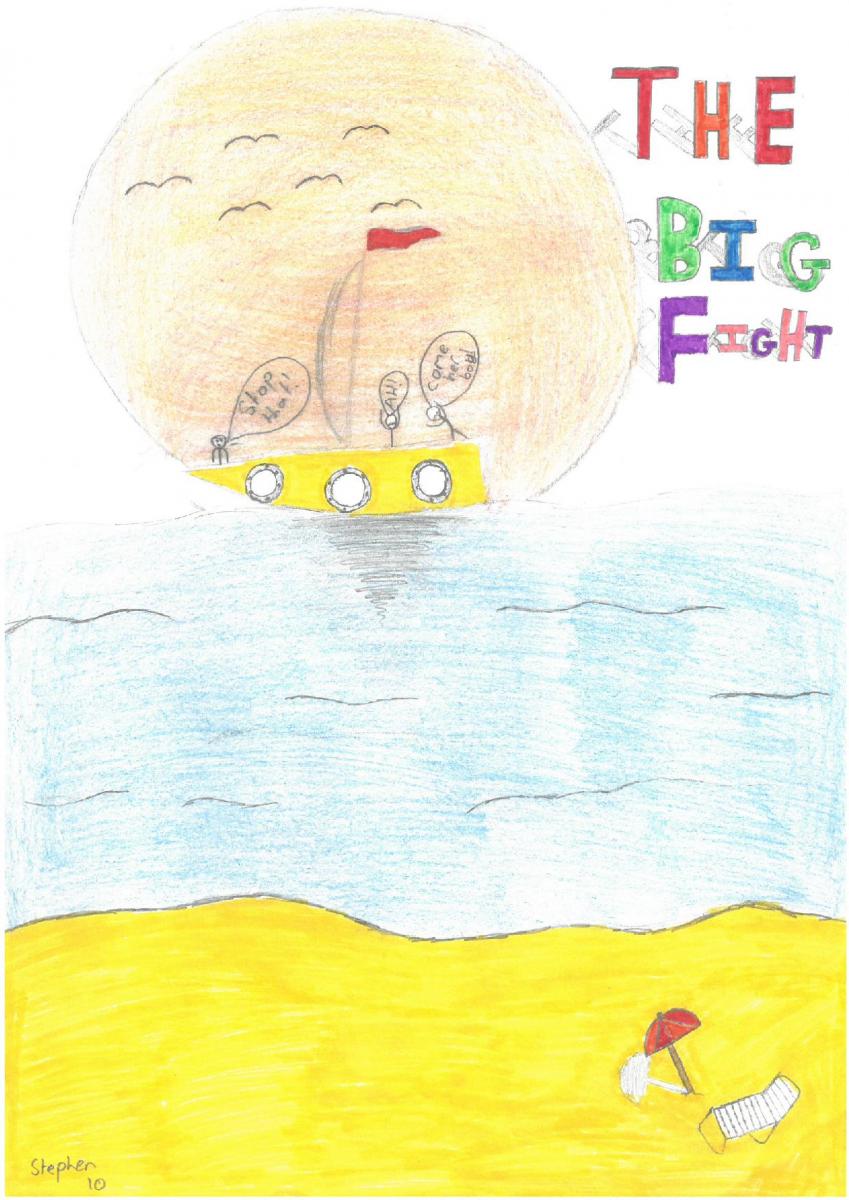 And if you are wondering how he did it? He dropped a hammer on it. Dad did not know this because Junior had a toy hammer. So now they don’t have an X-Box. No X-Box! How could it get any worse?

It just got worse! They tried to get Dad married, it did not work and they got in trouble. They know not to try that again.