Skip to main content
Home Stories Once Upon a Nut

Once Upon a Nut 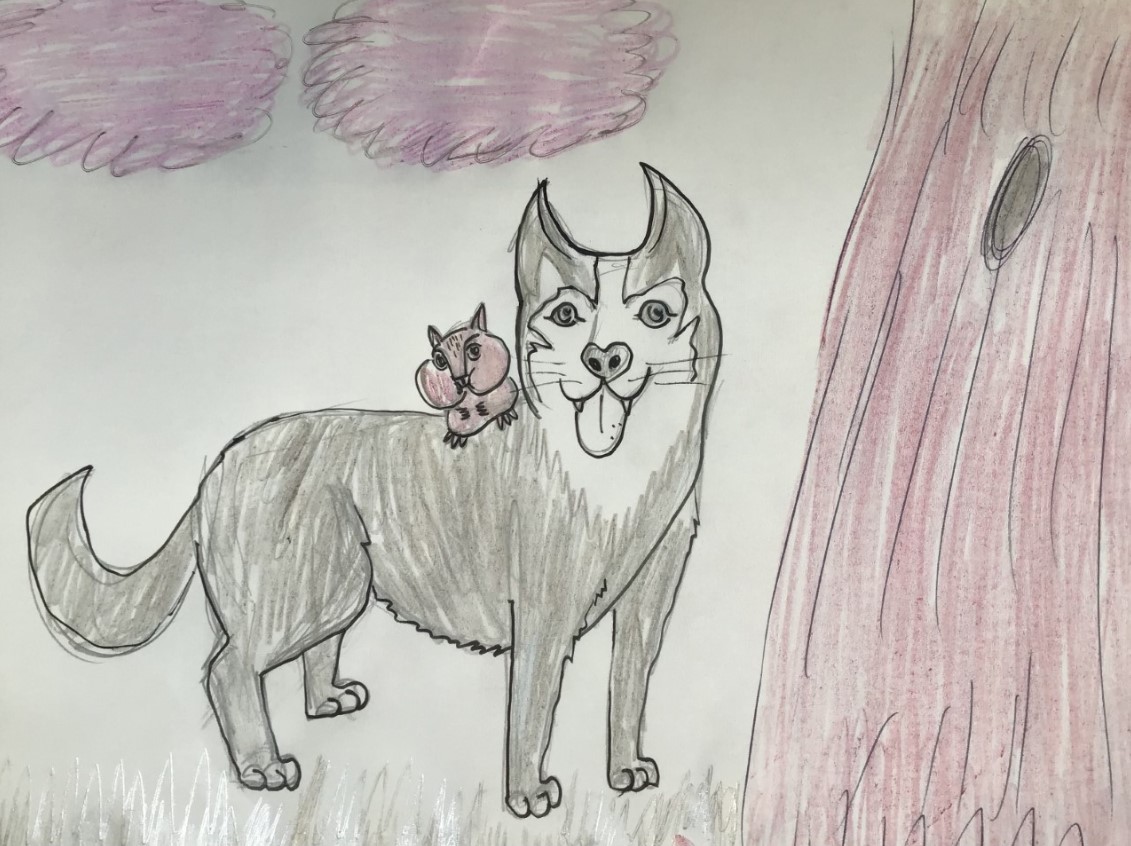 Once upon a nut, there was a husky called Jet and his best friend, a chipmunk called Hazel. Jet wanted to find his owner. Hazel the chocolate-brown chipmunk nimbly climbed up the tallest oak tree, looking for Jet’s long-lost owner. When she got there, she saw a nut instead.

“There’s no sign of your owner,” she shouted to Jet. “But there is this very tasty nut!” she said to herself. 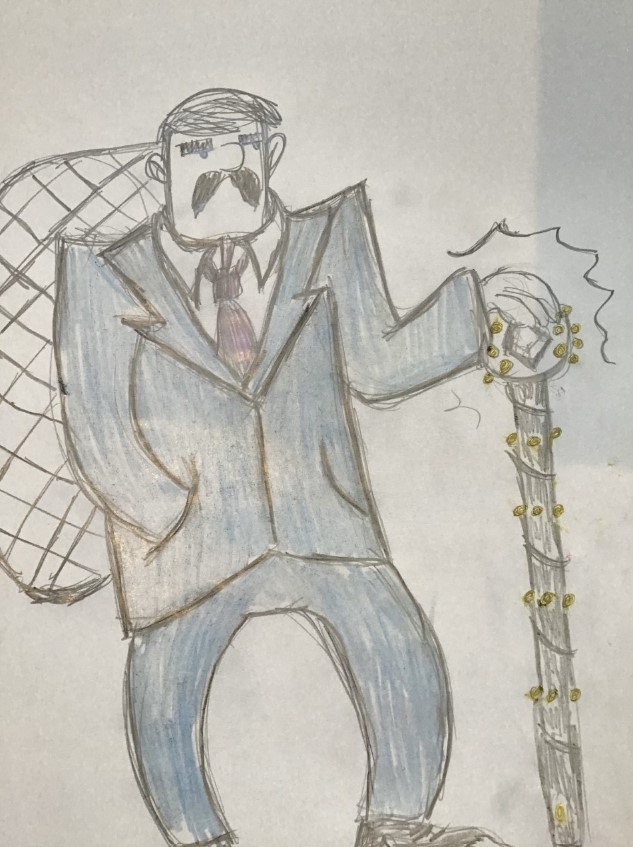 Every single day, Jet and Hazel came to this tree. They were waiting for Tweety the woodpecker to arrive. Jet was rolling about on the grass. As it was only early morning, the sky was streaked with candy-floss pink clouds and the grass sparkled in the sunlight. It was sunny, but cold and cloudy as well.

“Someone’s coming!” said Hazel. She could see a person in a fancy suit holding a cane encrusted with diamonds and a net over their shoulder. “They’re coming to take Jet away,” Hazel thought to herself. She gathered as many nuts as she could. “FIRE!” she shouted as she threw one at this mysterious person.

“Run for it!” called Tweety, who had just arrived at the oak tree. Jet scurried away, but ran straight into the net…