In the Beginning - Nick established himself as a journalist, with features published in the Sunday Times, Esquire, Elle, Vogue, GQ, Time Out, Time, the Literary Review and the Independent

Nick’s best-known books are the internationally bestselling novels High Fidelity, About A Boy, How To Be Good, A Long Way Down and Juliet, Naked. Nick’s non-fiction books include the football memoir Fever Pitch and The Complete Polysyllabic Spree, a collection of Nick’s essays on books and culture. He is also the author of Slam, which is vintage Hornby for teenagers. Find out more here.

Fever Pitch, High Fidelity, About A Boy and A Long Way Down have all been made into successful, and much-loved, films, starring Colin Firth, John Cusak and Hugh Grant. Fever Pitch was also released as a movie in 2005 starring Drew Barrymore. Nick has also scripted the adaptation of Lynn Barber’s memoir ‘An Education’ as well as Brooklyn by Colm Toibin. Find out more here.

Nick is a huge pop music fan. Read the soundtrack of his life (and some of his New Yorker columns) in 31 Songs (2003) 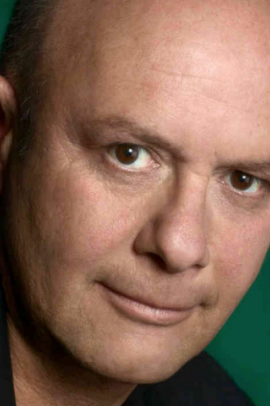