Born in Belfast, Glenn graduated from the University of East Anglia (BA, MA), where he was a product of the UEA creative writing course under Malcolm Bradbury.

In addition to his novels, he also makes documentaries for the BBC and has published his collected journalistic writings as Lapsed Protestant (2006). He has written plays for Radio 3 and Radio 4, and co-wrote with Colin Carberry the screenplay of the 2013 film Good Vibrations, about the music scene in Belfast during the late 1970s (based on the true story of Terri Hooley).

Glenn's recurring theme is the reassessment of the past. In The International, he recovers that moment in Belfast's history just before the outbreak of the Troubles, to show diverse strands of city life around a city centre hotel, essentially to make the point that the political propagandists who explain their positions through history overlook its inconvenient complexity and the possibility that things might have turned out differently. 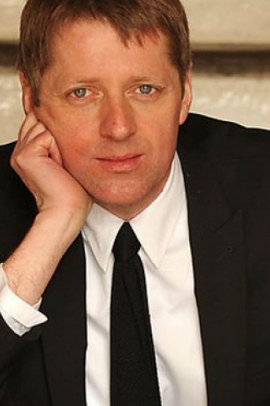