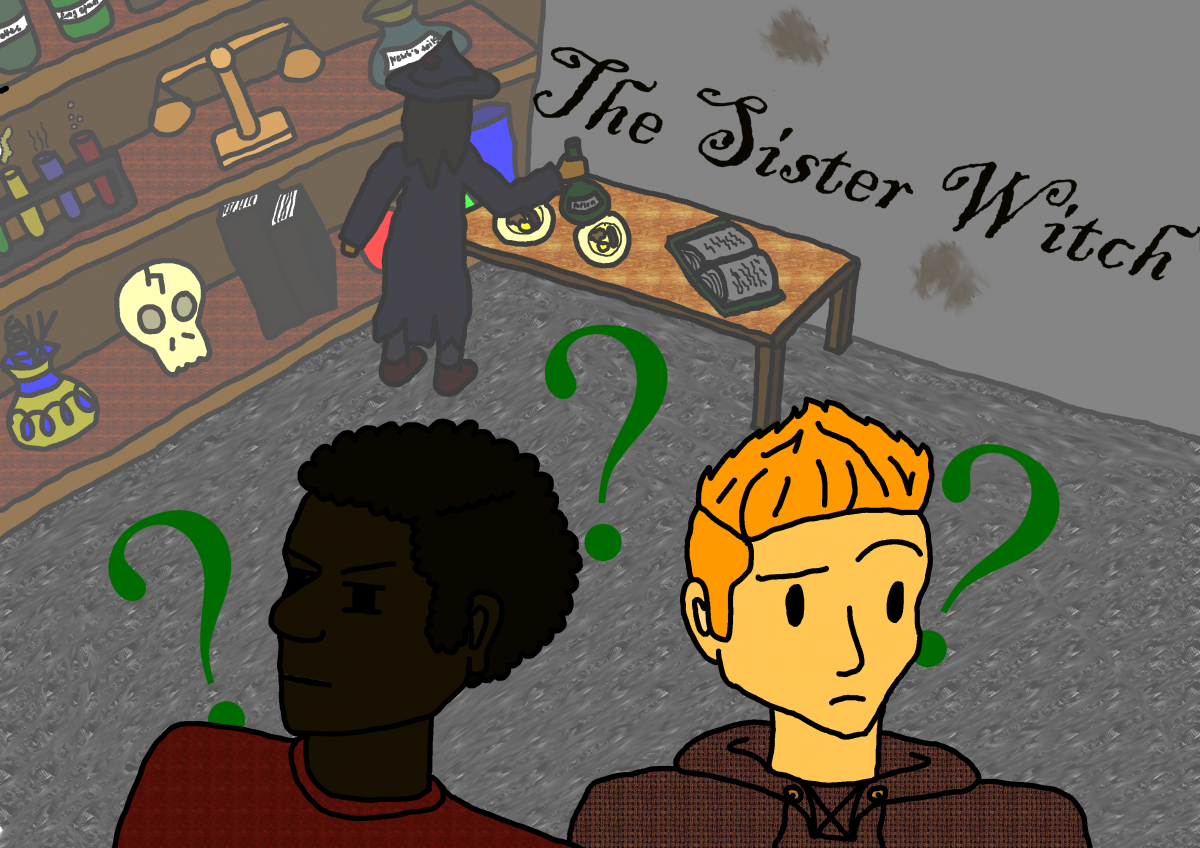 There was once a ten-year-old boy called Jack. For years Jack had been looking for his long-lost sister.  His sister went missing when he was just three years old. He tried telling his grandmother about it, but she just ignored him. One day, he said, ``That’s it! I’m going to find her!” Jack got up and said to his grandmother, ``I’m going to my friend’s house now to study.’’

His grandmother believed him and said, ``Okay”. So, he set off to find his long-lost sister. His friend came with him to support him.

They finally found his sister. Jack was shocked because his sister was a witch. His sister had totally forgotten who he was, so she told them to leave. Jack and his friend declined and instead of her saying, “Leave now!” she just said, “Okay.” 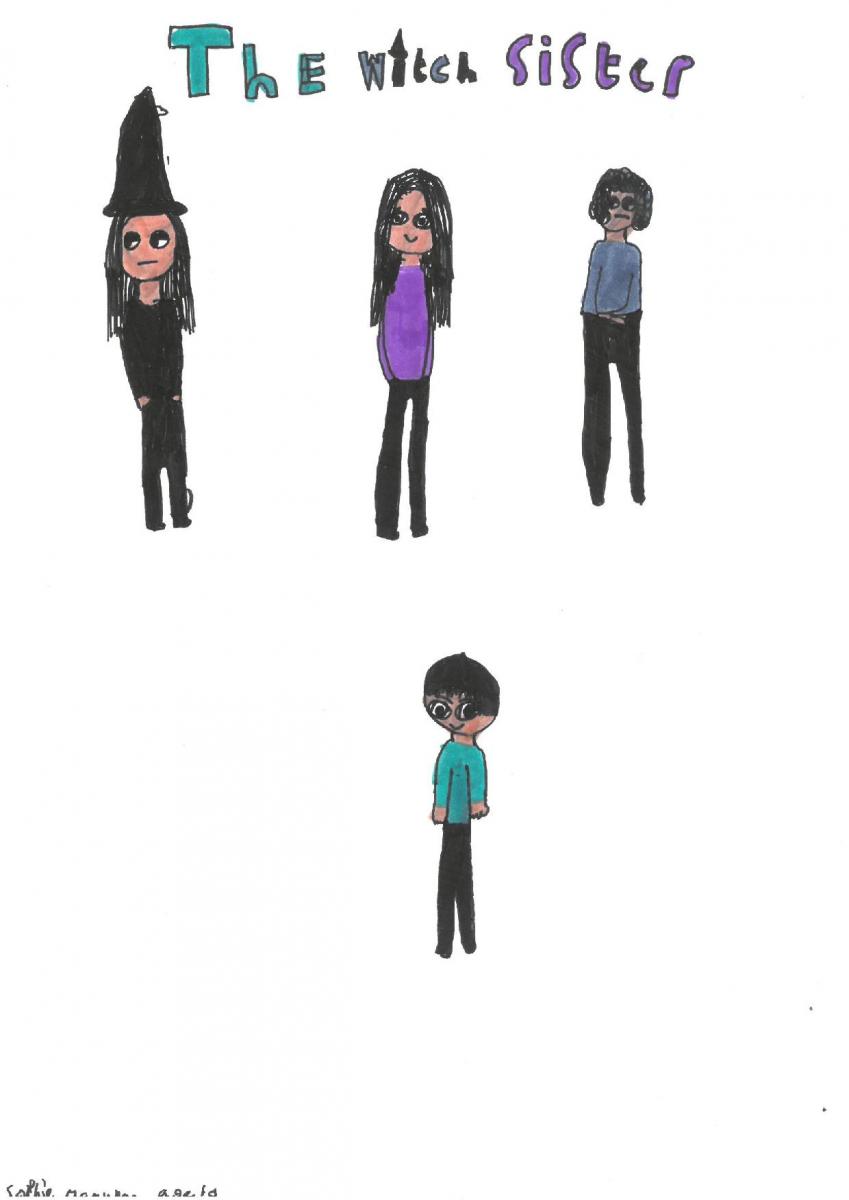 “What?” asked Jack looking angry at his sister. “That’s it! We are leaving and never coming back.”

“I’ve missed you too,” said Jack. Jack believed that his sister was welcoming him into her life again. He was so happy to get the chance to know her that he was not thinking about what was really happening. Little did he know that his sister was planning on turning them both into witches….